There are important people born in Moravian-Silesian and Zlín regions

new prints are added every year

Richard Konkolski (* July 6, 1943, Bohumín) is Czech seafarer and the winner of plenty naval races. He circled the globe alone three times. In 2013, Richard Konkolski was awarded the Medal of Merit for the state in the field of sport.

Karel Loprais (* March 4, 1949, Ostrava) is a Czech car racer and six-time winner of the Dakar Rally car races in the truck category. In May 2011, he was appointed Government Commissioner for Road Safety. On October 28, 2017, he received the Czech state award, the Medal of Merit, from Czech President Miloš Zeman.

Helena Zeťová (* November 7, 1980, Valašské Meziříčí) is a Czech singer. She started her singing career at the age of fifteen-until 1998 she gave concerts with a rock band. She then performed with an American band in Lanzarote, Spain.

Milan Baroš (* October 28, 1981, Vigantice) is a former Czech football striker, from June 2017 to June 2020 a player of FC Baník Ostrava. Outside the Czechia, he worked at the club level in Great Britain (England), France and Turkey. European Under-21 Champion from 2002. Together with Vladimír Šmicer, he became the first Czech winner of the prestigious UEFA Champions League in the Liverpool jersey in 2005. He is known for his straightforward move to the goal and good orientation in the opponent's penalty area.

Richard Krajčo (* June 1, 1977, Ostrava) is a Czech theater and film actor, singer, songwriter, and front man of the group named Kryštof. He graduated from the Secondary School of Electrical Engineering with graduation, then studied for three semesters in Ostrava at the University of Mining, Faculty of Informatics. After successful entrance exams in 1996, however, he moved to the music and drama specialization of the Janáček Conservatory in Ostrava, where he studied acting. At that time, Kryštof played with his band for the third year, where he still works as a singer, guitarist and songwriter. 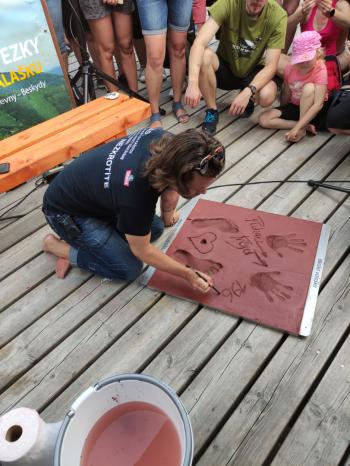 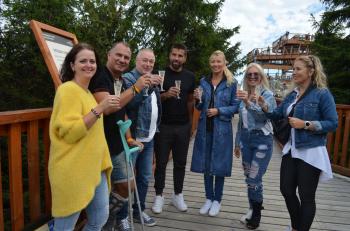 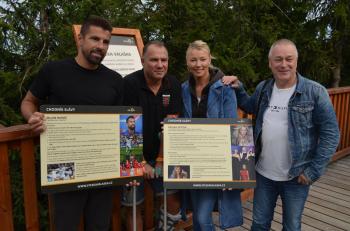 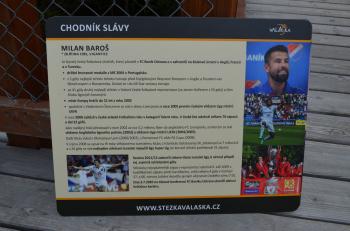 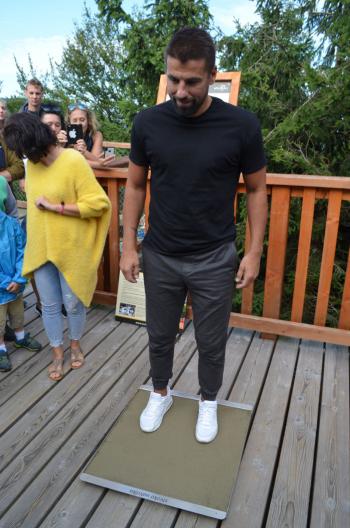 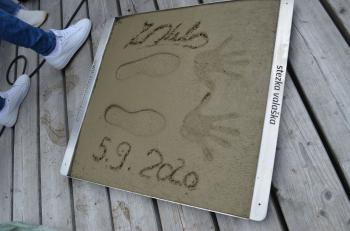 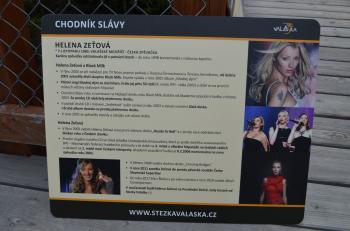 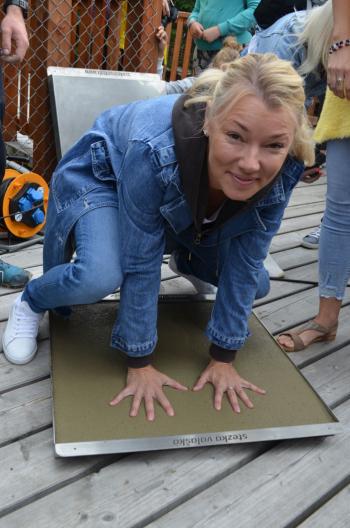 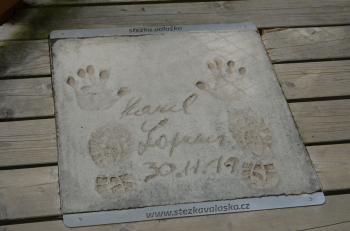 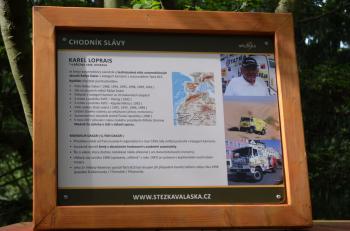 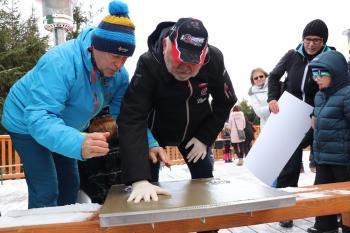 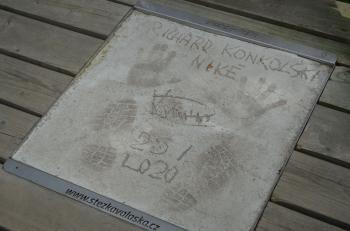 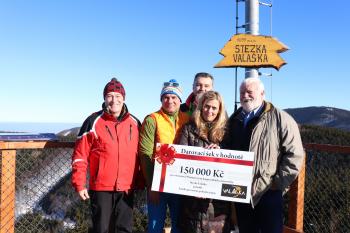 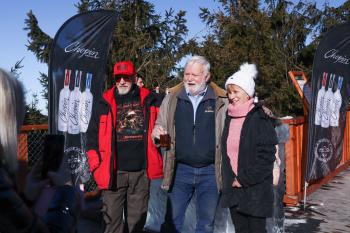 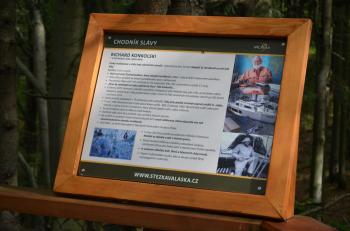 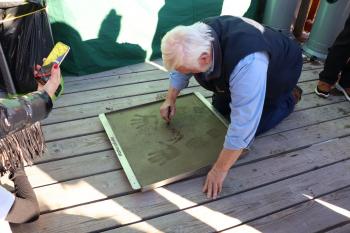 Dear visitors, after you pay your order, you will receive an e-mail with the confirmation of the payment from the application Comgate and then entrance tickets in PDF document from the noreply@stezkavalaska.cz address (check your Spam directory), thank you!

Accompanying person of a visitor with the ZTP/P card has a free entry.